The delegation visited the showroom of SNBC and carried on the discussion. Visitors understood the production operation, product development, market exploitation and other aspects of SNBC by watching the exhibits and Mr. Song’s vivid introduction. And the delegation gave high evaluation to the technology innovation of SNBC.

2021-04-22  SNBC will be participated in The 4th Digital China Summit will be held in Fuzhou, China. 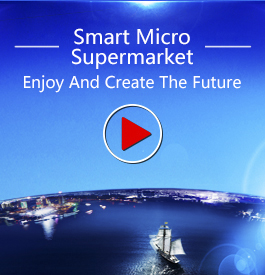