Values and methodology constitute the corporate culture of SNBC.

SNBC methodology is a method for SNBC people to think and solve problems under the guidance of values, including organizational structure, systems, processes and other systems. It is a collective thinking mode and the "method of growth" of SNBC.

To be the world's leading provider of intelligent equipment / equipment solutions 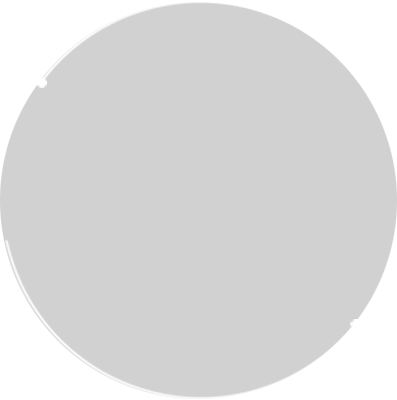 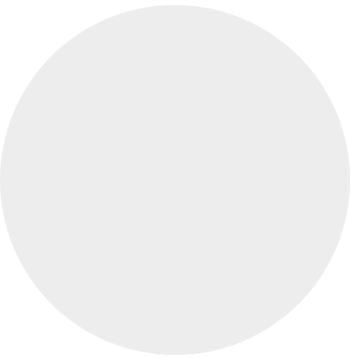